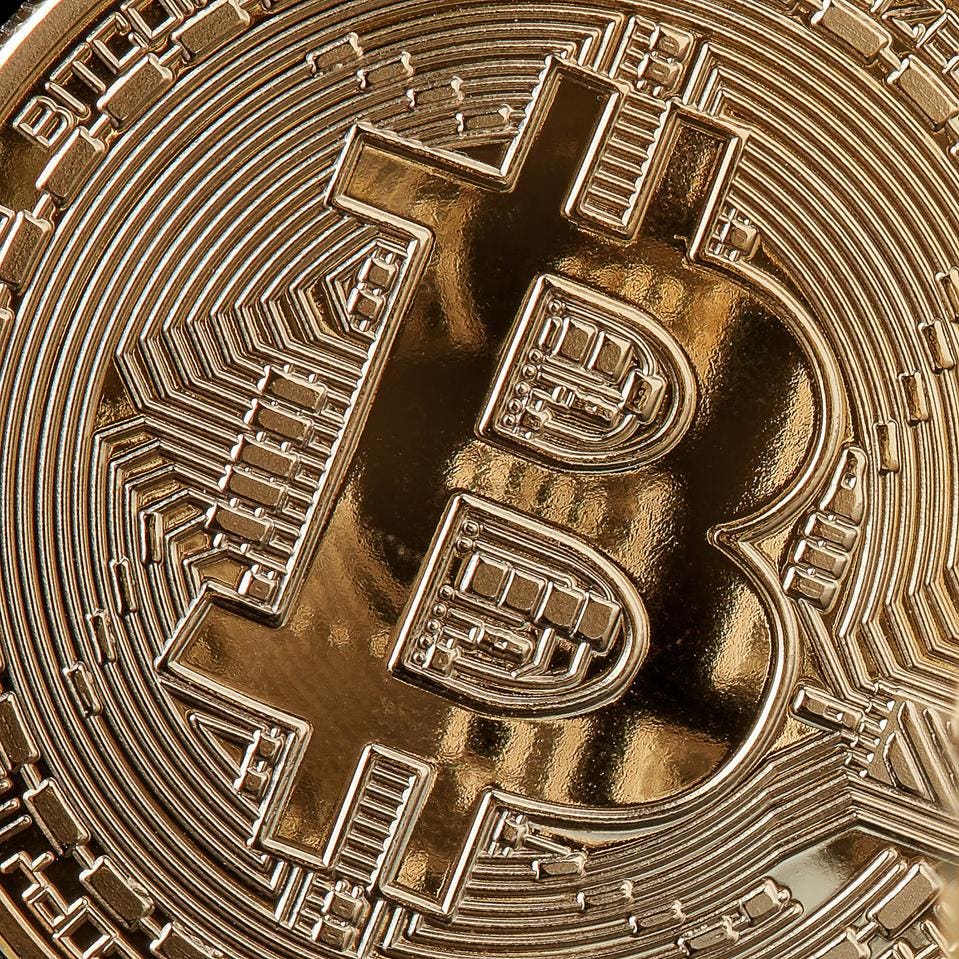 Recently, cryptocurrencies have dominated the news with Bitcoin, Litecoin and other altcoins generating mainstream buzz. Companies are utilizing a myriad of marketing efforts, particularly social media, to drive interest within the sector.

The interest in cryptocurrencies has mainly been speculative as investors look to ride the wave. On November 27, CNBC reported that there were 13.3 million users for Coinbase, the leading U.S. platform for buying and selling Bitcoin. In contrast, Charles Schwab maintained 10.6 million active brokerage accounts.

With that said, technology is evolving at a rapid pace and 2018 will be the year that blockchain, the backbone behind cryptocurrencies, establishes itself as the fastest-growing digital technology since the evolution of the internet. The blockchain is a distributed incorruptible digital technology infrastructure which maintains a fully encoded database that serves as a ledger where all transactions are recorded and stored. For those not familiar with blockchain, here’s a good primer for beginners.